Driverless boats and aircraft are set to roam off the southern coast of England after BAE Systems set up a test area for marine robots.

The defence giant has set up a scheme in the Solent area between Portsmouth and the Isle of Wight, complete with the regulatory clearances and communications networks needed to run trials of autonomous vehicles. Robot boats, aircraft and underwater drones are seen as vital to the future of the defence industry, as well as the oil and gas sector, and search and rescue operations.

BAE is leading the project, along with University of Southampton spin-out company ASV and a handful of other triallists, after receiving a Government grant. There will be two “control centre” vans fitted with radar and other communications equipment to control the vehicles. Trials are due to take place in various parts of the strait from October.

Frank Cotton, BAE Combat Systems’ head of technology, said the company would be testing two boats and a number of fixed-wing drones in the area, with ASV and others trialling their own boats, aircraft and underwater drones and businesses able to join the scheme to introduce additional ­marine vehicles.

Mr Cotton said that robotics was a “huge priority” for the Royal Navy. “The threats that the Armed Forces are having to face are becoming more complex as missiles get faster and drones get cheaper.

“As that complexity grows we need ­autonomy to counter that threat in a way that means the Navy doesn’t need to increase its manpower” he said. While autonomy is seen as vital to ­marine sectors, obtaining permission to run tests of the nascent technology is more laborious than getting approval to test driverless cars.

An Unmanned Warrior operation of more than 50 vehicles run by the Navy last year was the first of its kind but ­required painstaking planning and permissions to go ahead. Mr Cotton said a more permanent test area would lower the barriers to entry for trials.

Vehicles will be able to detect and adapt to other autonomous aircraft and boats in the area but the project said it would try to choose areas that limited disruption to existing commercial routes.

A trial run featured an area of a few hundred square yards but this is likely to be expanded when the test bed launches later this year. BAE said it ultimately hoped to ­invest in some of the technologies that will be trialled and bring them to market. 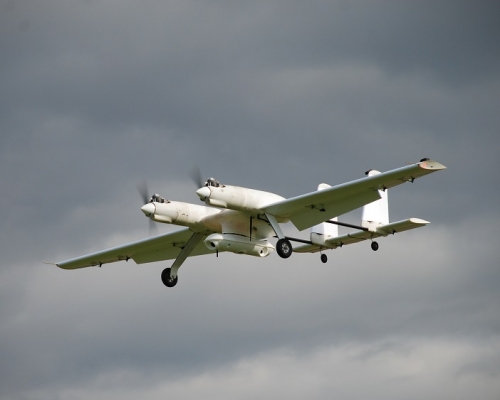 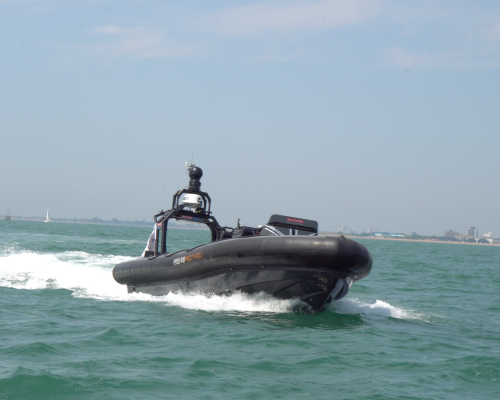 For further information, please complete the form below and a member of the National Maritime Autonomy Centre team will be in touch.